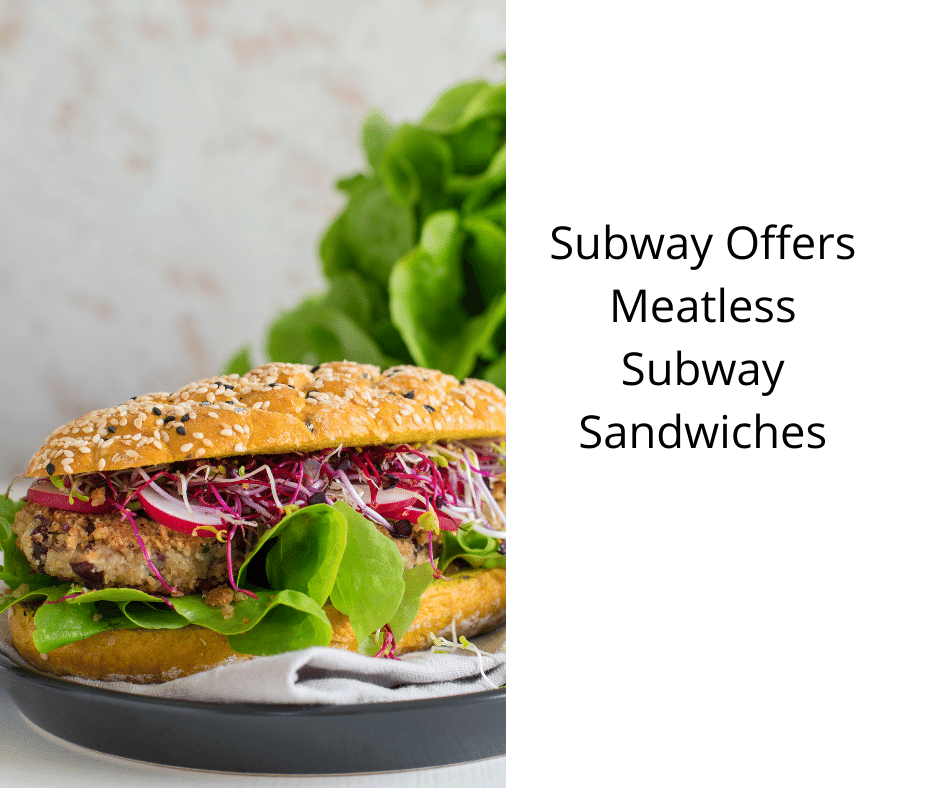 Subway has a variety of options for vegans who are interested in a meatless sandwich. A predesigned plant-based sandwich is available, but there are also many options for customizing the sandwich. Before you go to Subway, it is a good idea that you know what you can and can’t eat. To ensure your sandwich is vegan-friendly, read the ingredients label before you place your order.

Vegans can now enjoy Meatless Meatball Marinara sandwiches at Subway restaurants around the world. These vegan meatballs are made to be delicious on a sandwich. They are topped with vegan cheese and covered in marinara sauce.

Meatless Meatball Marinara subs are available at 685 participating Subway locations in the US and Canada. The sandwich contains 26 grams of protein and 12.6 grams of fibre. This meatless alternative is getting rave reviews on social media. If you’re on a diet, this sandwich may be just the thing for you.

Subway offers a variety vegan options, including sandwiches and salads. However, the company is making efforts to expand its vegan menu and attract more vegans. The company has even made falafel products in-house. Vegans will be able to make their favorite sandwiches even better!

Subway has launched new vegan burgers called Malibu Garden Patties that are packed with vegetables and whole grains. They are topped with vegan fire roasted tomato sauce and sweet potato curry sauce. The patty is available in a 6-inch size and has 380 calories. It also contains 3 grams of sugar, and 316mg sodium.

You can find the vegan patty at more than 1,000 Subway locations across the country. It is currently being rolled out in Connecticut, southern Florida, Washington, DC, and Los Angeles. The move came after a five-year campaign by animal rights organization Compassion Over Killing. Subway should offer a vegan option, as requested by the group. Other chains such as Chipotle and White Castle have also started serving meat-free options.

Although the veggie patty can be a great alternative to meat-based patties it is not recommended for everyone. The high sodium content may be a deal breaker for some, but for most people it isn’t. Vegans should stick to veggies and low-carb options when ordering fast food. If you’re in a hurry, a big salad or a DIY sandwich with vegetables will keep you from being tempted to eat junk food.

The Veggie Delite vegan subway sandwich is one of many plant-based sandwich options available at Subways across the country. It’s packed with fresh vegetables and your choice of dressing. This sandwich is much more filling than a salad. Plus, you can use any of your favorite Subway sauces to jazz it up.

The Veggie Delite vegan subway sandwich contains vegan ingredients and is made with Hearty Multigrain bread. Subway doesn’t provide the ingredients for its 9-Grain Wheat bread, but you can be sure that the bread does not contain milk or eggs. You can even order it with a vegan Veggie Patty.

The Malibu Vegan Patty is another vegan option. It is available in certain locations, including Connecticut, Florida, Washington, D.C., Los Angeles, and Washington, D.C. Subway also offers a variety of vegan options, such as the Veggie Delite sandwich or falafel sandwiches.

The Meatless Meatball Marinara Salad is another option for vegan Subway sandwiches. However, it’s not possible to get vegan cookies at Subway. Instead, you can purchase apple slices. You can also order the Veggie Delite with double vegan cheese.

The Veggie Delite vegan subway sandwich has a wide variety of vegan toppings. However, it is not a complete vegan substitute. It’s a tasty, nutritious option for a plant-based meal. You can choose from a variety breads to make your sandwich even more appealing.

A sweet barbecue sauce can be used instead of the regular Subway sauce if you want to get your vegan Subway fix. This sauce is rich and delicious, making any sandwich more delicious. It is made with garlic, paprika and salt. If you’d rather have a BBQ-style sauce instead, simply mix it with some ketchup and vinegar.

Subway has been toying with the idea of incorporating vegan meat and cheese into its menu for a long time, and has already launched a vegan Italian sub in Brazil. Subway is looking at similar moves in the US. It would be a major step toward a vegan future for the fast food chain.

Unfortunately, there are no vegan options in McDonald’s fries and hash browns. However, you can try their Fruit & Maple Oatmeal. Both have plenty of flavor, but they’re not true vegan choices. Other breakfast choices, such as Tiger Pig and brewed coffee, are made with dairy and eggs. The caramel-topped Americano is also not vegan, though it does taste good.

Subway’s vegan options don’t stop at the Meatball Marinara. You can also order the Plant-Based Patty or Vegan Toasted Bite. They also serve Hash Browns and other vegan sides, and even have a few sauces for vegans.

Another popular option for vegans is a vegan hamburger. Burger King has a vegan-friendly seven-layer burrito. You can also get a vegan burger with caramelized onions and mushrooms. If you want to go full-on eat-out, you can try their Build-Your-Own-Burger.

Subway has vegan bread available if you are a vegan. Luckily, there are many options available, including several vegan-friendly wraps and sandwiches. Subway has also updated its ingredient list in order to be more vegan-friendly. Listed below are the five main reasons to choose a vegan-friendly Subway sandwich:

The first and most obvious reason to choose a vegan-friendly bread at Subway is because it’s the healthier choice. Fortunately, Subway’s bread options include the Hearty Italian flatbread, a favorite among vegans. This rustic-flavored bread is made with nine-grain wheat and is low-sodium. White bread can still be found with dairy ingredients. However, you can always request Italian-style bread which is also suitable to vegans.

Subway offers a variety vegan-friendly bread options including 9-Grain Wheat bread which is one of their healthiest subs. This bread is more filling than traditional subs because it has a wider variety of vegetables and a lighter sauce. If you’re vegan and enjoy garlic flavors, you might also love Subway’s Roasted Garlic bread. 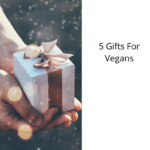 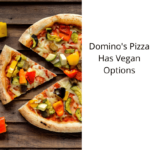