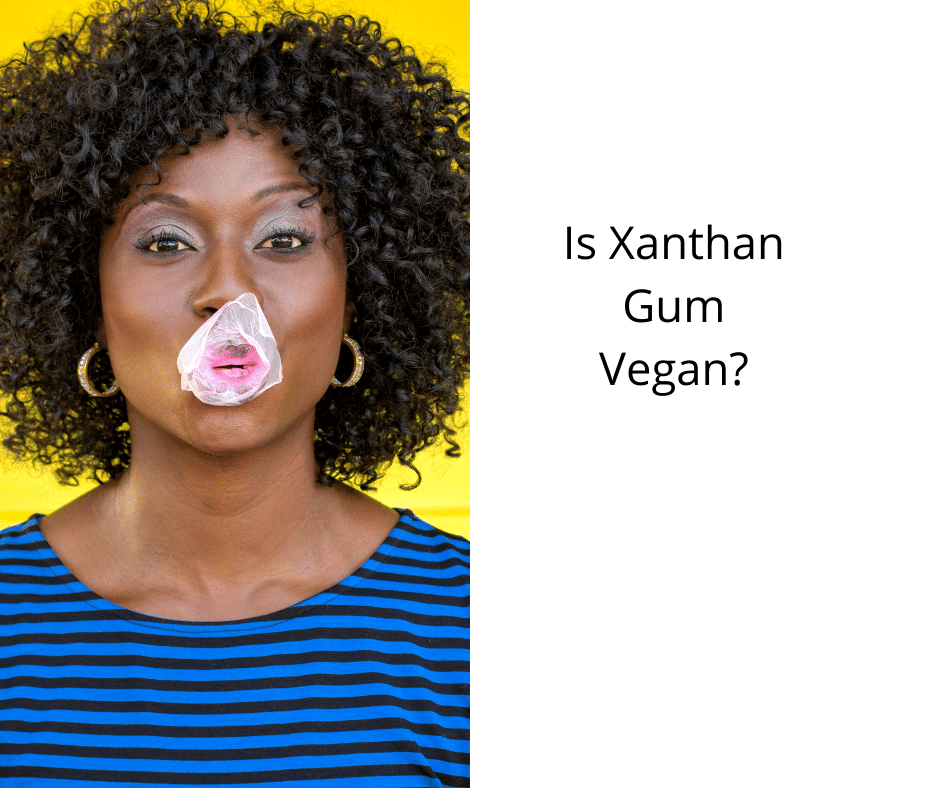 Xanthan gum is a natural thickening agent found in some foods. Its production process is similar to yogurt production and involves fermenting simple sugars with a bacteria called xanthomonas campestris. The resulting slimy goo is separated from water and then ground into a fine powder. It is then used as a food additive.

Xanthan Gum Can Be Described as A Polysaccharide

Xanthan gum is a mixture of glucose, mannose, glucuronic acid. It is a byproduct of fermentation and acts as a thickener or stabilizer in foods, beverages, and other products. Its properties make it a useful ingredient in many industries.

It can be dissolved in both hot and cold water, and it has a wide pH range. It is also resistant to alcohol and enzymes. Xanthan is also stable in freeze-thaw conditions. It can be used in combination with starches to create synergistic effects. However, xanthan should not be used in excess, because too much can lead to denseness, gumminess, or graininess. The amount of xanthan required is usually less than 0.1% of the final formulation weight.

Research on xanthan Gum has shown that it can lower cholesterol levels. In high doses, it has been shown to lower cholesterol by 10 percent. The substance is not suitable for everyone. It may, however, be beneficial for people with chronic dry mouth. This is why toothpastes for dry lips contain xanthan gum.

Xanthan gum is a polymer derived from the fermentation of strains of Xanthomonas campestris. It has a unique structure consisting of repeated pentasaccharide units of glucose, mannose, and glucuronic acid. The mannose residues in the xanthan polymer are pyruvate and acetyl-methylated.

It Is a Natural Thickener

While the Vegetarian Resource Group argues that xanthan gum is vegan, some vegans are unsure about the substance’s safety. It may contain traces of animal by-products such as whey, a by-product of the cheese-making process. Fortunately, there are alternatives for this ingredient, which can include plant-based sugars or lysozymes.

In addition to its role as a thickener, xanthan gum is considered a non-hazardous additive for a wide range of liquids. It can be used in a wide variety of food and beverage products, and is generally tolerated on the ketogenic diet. It is generally considered safe for vegans as long as it uses non-paleo ingredients.

Xanthan gum is created by fermenting simple sugars using the xanthomonas Campestris bacteria. The resulting slimy substance is then mixed with alcohol to separate it from water. After this step is completed, the xanthan is pressed into a fine powder. It is then added to various foods and beverages, including yogurt, ice cream, and soup.

Xanthan gum can be found in many foods, including vegan ice creams or gluten-free dishes. It thickens food and keeps solid particles suspended, giving it a uniform texture. It is also used in gluten-free baking. The substance was discovered in the 1960s by a scientist named Allene Rosalind Jeanes. The FDA declared it safe to consume in 1968.

It Is a Plant-Based Substitute for Gluten

Xanthan gum, a natural, gluten-free binder, does not require water to achieve its binding properties. There is a possibility that some products may contain gluten. You should always verify with the manufacturer before you rely on a substitute. Ground flaxseed is a good plant-based substitute for xanthan gum. It is widely available as a dietary supplements.

Unflavored gelatin is another plant-based alternative. Although gelatin doesn’t have the same binding properties as xanthan, it is vegan-friendly. It will not affect the texture or taste of your baked goods. Flaxseed, which can be ground into a paste and added to many recipes, is similar to chia seed.

Xanthan gum can also be substituted. Xanthan gum, unlike gluten, is a natural thickener that can be used in many recipes. It can prevent baked goods from sticking together and add viscosity. It helps make baked goods more creamy and prevents the formation ice crystals.

The polysaccharide xanthan gum is secreted by a bacterium called Xanthomonas campestris. It is typically derived from corn, but is also used in other products. This substance thickens liquids in drill hole to prevent solids from escaping. It can also be used to thicken concrete poured under water. Xanthan gum, despite its controversial reputation is generally safe for humans. It does not cause gastrointestinal issues.

The bacteria that cause black rot are common environmental pathogens and can cause disease in plants. One of these bacteria is Xanthomonas campestris, a gram-negative rod-shaped bacterium that targets crucifer family plants. Xanthan gum is produced by the bacterium and works as a natural stabilizer.

Xanthan gum, a polysaccharide is made up of a long chain of three sugars. This gum is found naturally in wheat, corn, and soy and is used as a thickener, stabilizer, and in food products. It also helps reduce black rot by creating a creamy texture.

Xanthan gum is a polysaccharide found in many foods, including bread, cakes, cookies, and sauces. It can also be found in a variety dairy and meat products.

It Is a Common Ingredient Found in Baked Goods

Xanthan gum is made by fermenting sugar and then drying it into a powder. The resulting substance is a type of soluble fiber, but has virtually no nutritional value. This ingredient is often used in gluten-free baked goods. It is available in many grocery stores and is popular with those on gluten-free diets.

It is used in a variety of industrial applications and as a stabilizer and binder in processed foods. It is not found in nature, and must be synthesized in a laboratory. It is made by fermenting a carbohydrate and a bacteria. Xanthan gum is a safe food ingredient, but it is not easily digestible by the body.

Xanthan gum mimics the texture of gluten, and can help prevent crumbling of baked goods. It can be found in many commercial baking products, including gluten-free breads, muffins, and cookies. It is also used in sauces, dressings, and meat and poultry products.

It Can Cause Upset Stomach

Some people are allergic to xanthan gum, and a small amount can cause an upset stomach. It can lead to severe reactions that require several trips to the toilet and days of recovery. It can also lead to migraine headaches. If you have migraine headaches, it is best not to use xanthan gum. Instead, look for a substitute. Guar gum is a better alternative and is cheaper than xanthan.

Xanthan gum has been shown in studies to stabilize blood sugar. It may be helpful for people with difficulty swallowing food. It has also been found to slow tumor growth in mice with skin cancer. It is generally safe, but should be avoided by people with digestive problems. You should also remember that excessive xanthan gum can have other adverse effects, such as a malabsorption effect of nutrients.

There have been reports that xanthan can cause discomfort if consumed in large amounts. Though it is a natural substance, a high dose can cause an upset stomach. The best way to avoid xanthan gum is to avoid using it in small amounts. Gum can be used in cosmetics, hair products, wallpaper glue, and other household products.

Xanthan gum, a polysaccharide, is made by fermenting corn sugar. It can be found in many products, including cookies, breads, and smoothies. It also has the added benefit of helping you swallow food, reducing the likelihood of choking. 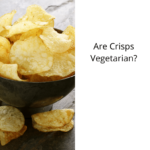